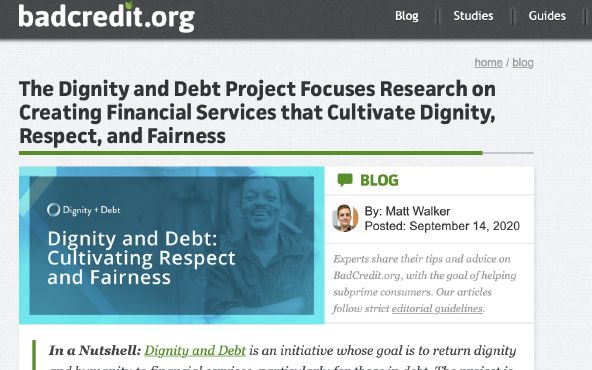 Fred Wherry spoke with Matt Walker from badcredit.org about the mission of the Dignity + Debt Network and the strength of having many partners at Princeton and beyond. 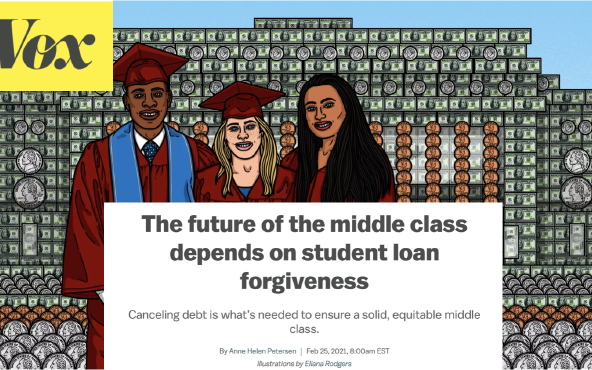 Vox spoke with Tressie McMillan Cottom, Fred Wherry and Seth Frotman and others on the wider benefits of debt forgiveness. 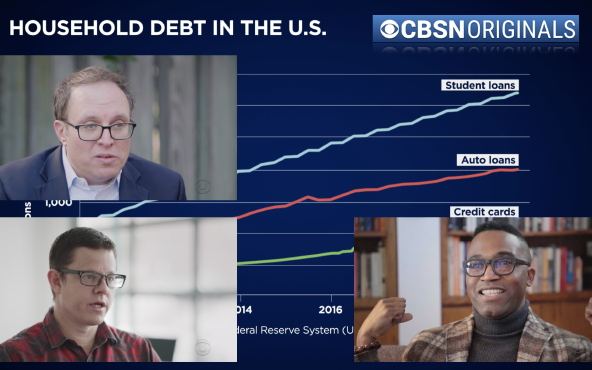 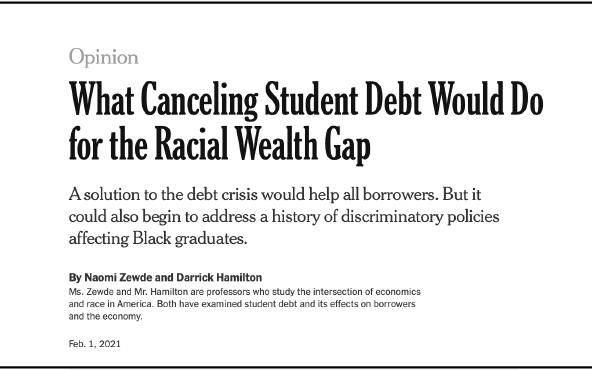 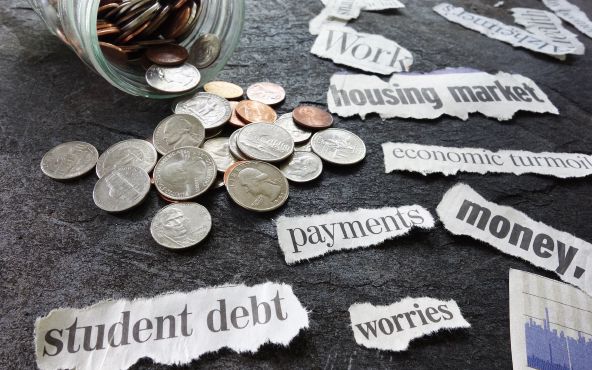 An Open Letter to President Biden:

We are scholars who study student debt, higher education, and racial inequality. We write to urge you to use your executive authority to cancel student debt as soon as possible. Doing so will address racial debt disparities, provide urgent economic relief for all Americans, further stimulate the economic recovery, and right a series of wrongs….

To see the letter published in the Chronicle of Higher Education, click here.

To add your signature, visit: https://forms.gle/nZxJsMYSyQkoA8yC7 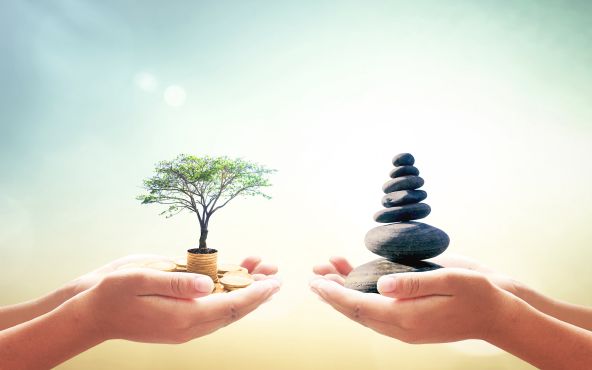 Fred Wherry on Fair Bartering When Resources Are Lacking

Fred Wherry talks to the New York Times about human relationships in bartering during pandemic-era lockdowns. 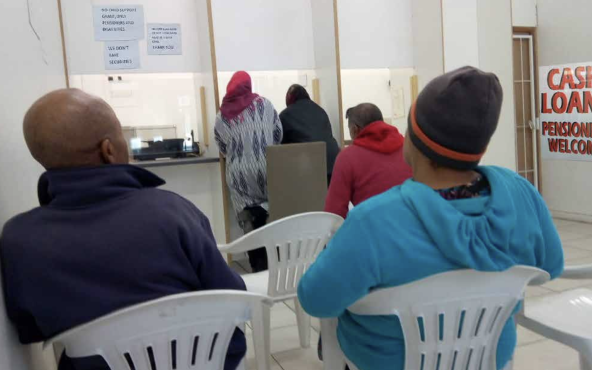 Deborah James on the Use of Welfare Payments as Debt Collateral

Deborah shares a report for Black Sash on “reckless lending” in South Africa. See the related coverage at Ground Up as well as new stories and television coverage gathered at Deborah’s book site on Facebook. 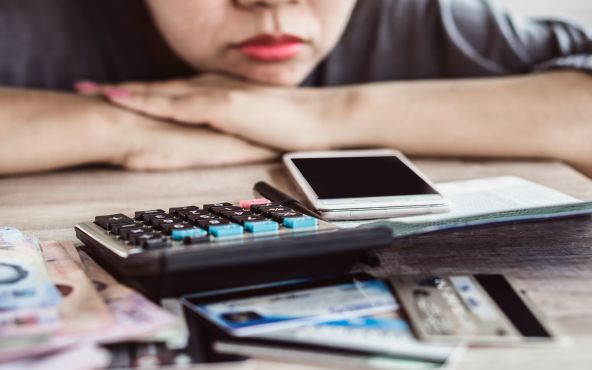 An Open Letter on Student Debt

Educators push for changes centered on student-borrowers in Inside Higher Ed. 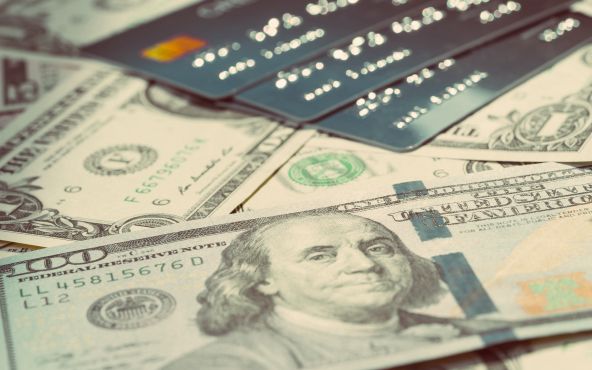 Why Americans Don't Talk About Money

Fred Wherry talks to Joe Pinsker for The Atlantic. 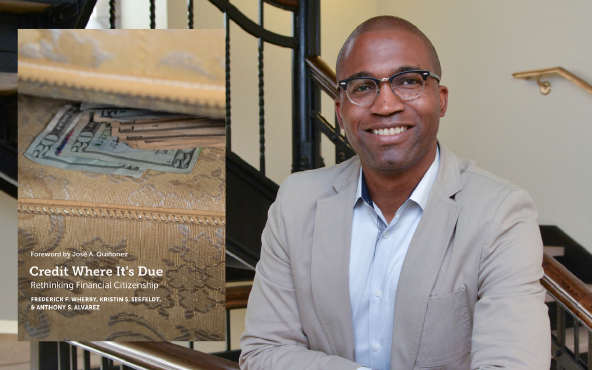 Credit Where It’s Due: A Book Talk with Frederick Wherry