The historian and sociologist W.E.B. DuBois believed that social science data should be evocative. In the 2018 essay collection W.E.B. Du Bois’s Data Portraits: Visualizing Black America, architecture scholar Mabel O. Wilson describes how Du Bois used infographics and various artistic media to counter assertions by Georg Wilhelm Friedrich Hegel that Africans were “incapable of any development of culture” and that the black experience was characterized by “sensuous arbitrariness.” In the same volume, designer Silas Munro explains just how important the arts were for Du Bois’s scientific argument: “The Du Bois infographics were published twenty years before the founding of Bauhaus,” and their modular style predated “the rise of dominant European avant-garde movements… considered to have their origins in Russian constructivism, De Stijl, and Italian futurism.” Du Bois’s charts are both scientific and evocative. And they are provocative. They draw in viewers to study them, to make new insights, to raise new questions, and to take positive action.

If Du Bois were working today on the urgent issue of student loan indebtedness, he would find that, in the phrase he used, “the problem of the color line” endures across the globe, and that other social cleavages help predict how debts are arranged and affect whether groups of people are allowed to carry it with dignity. Inspired by Du Bois, The Dignity and Debt Network and the VizE Lab at Princeton adopting the style of Du Bois in a growing series of charts that convey some of the contemporary research on how color-lines organize data on student loan debt. Taken together, the series also depict the wider webs of structures, meanings, and values that shape the uneven circumstances with which college students and families take on educational debt, and the ability of graduates to repay them. As we add to this series, we seek to produce a new set of public goods that can reveal areas where policy changes can be made. And they chart how dignity, respect, and autonomy can guide meaningful financial and educational inclusion around the globe. We will be featuring visualizations of these possible futures in the coming year. Stay tuned.

Click the images below to view our original visualizations of student loan debt data, inspired by the visual style of W.E.B. Du Bois: 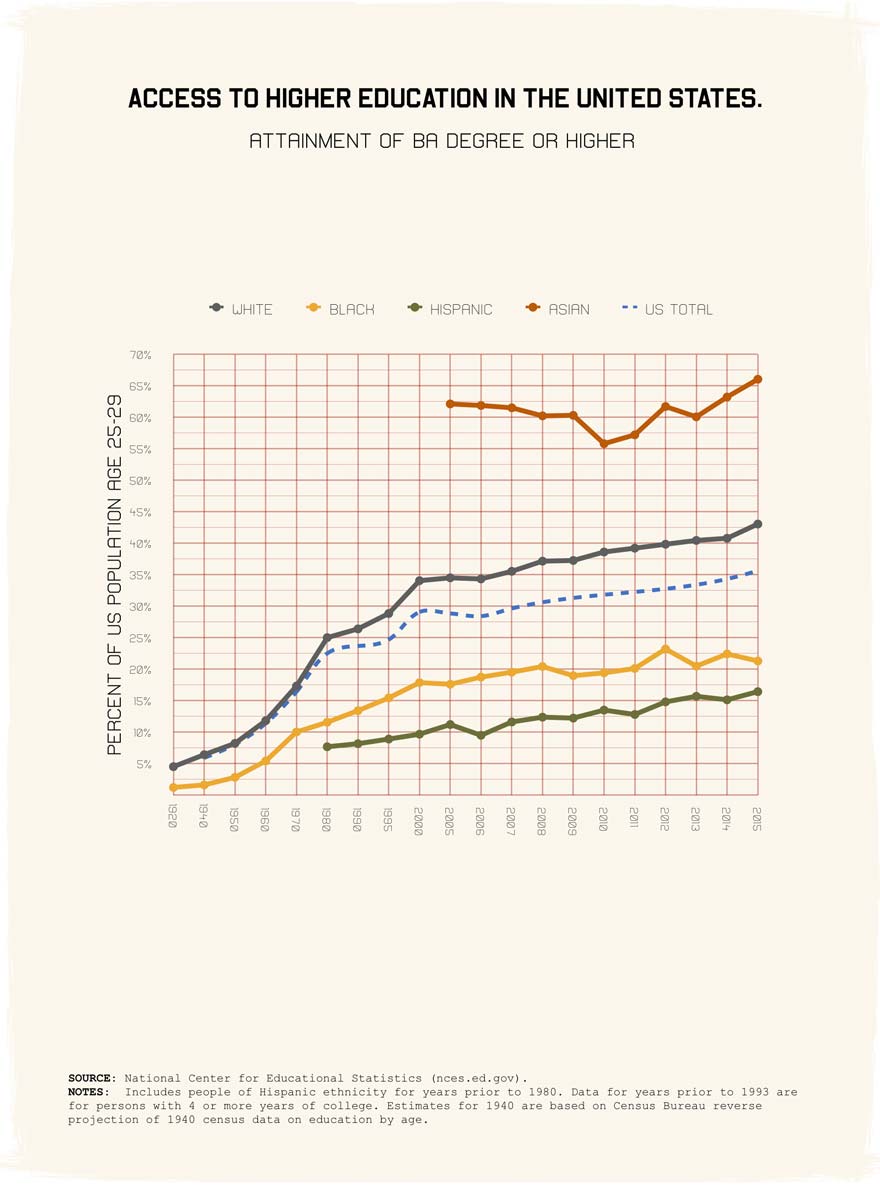 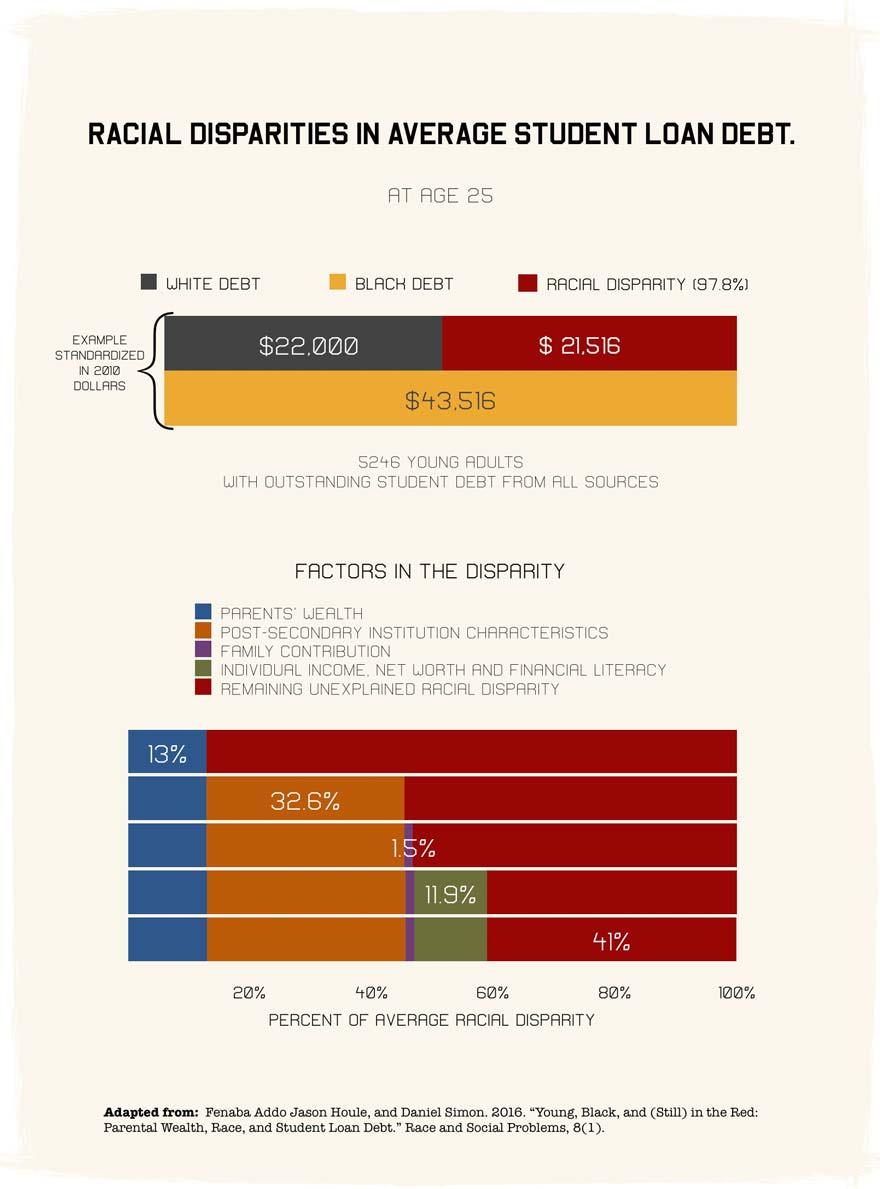 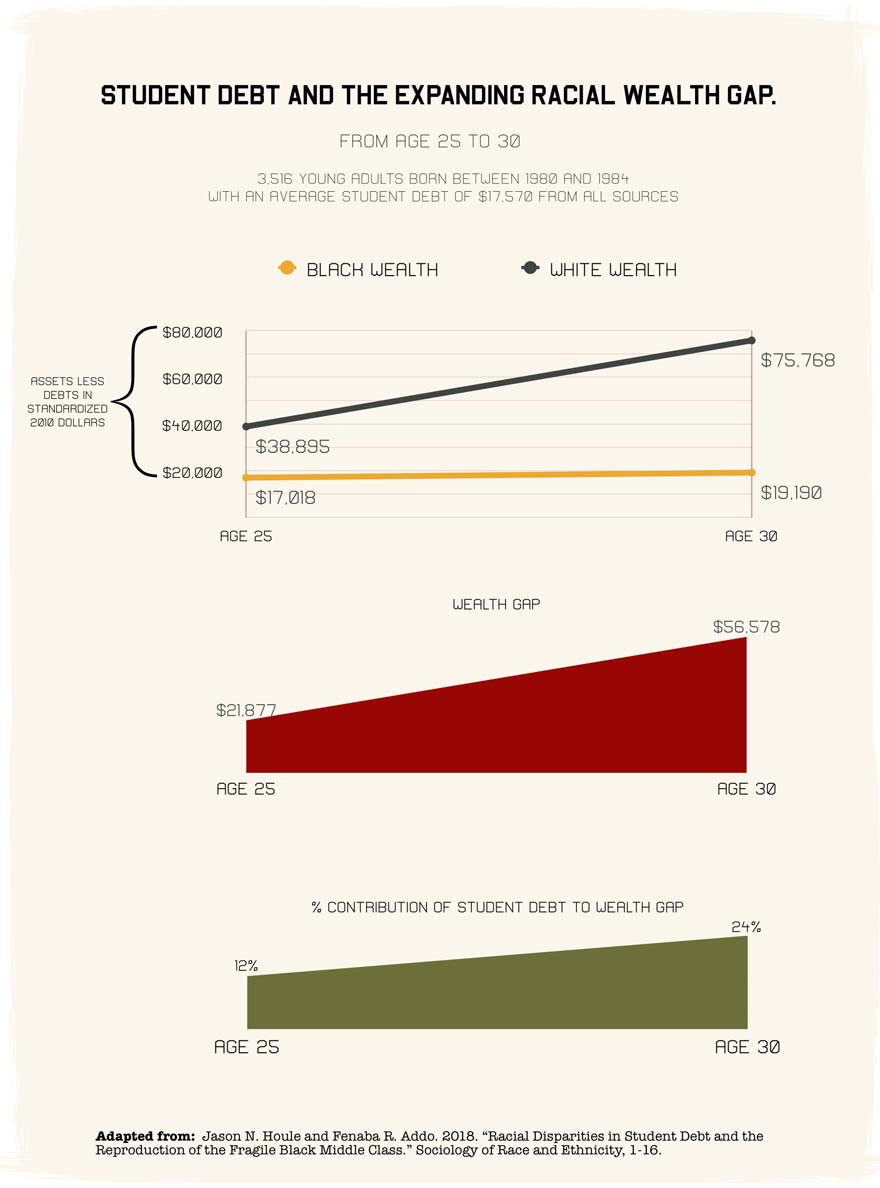 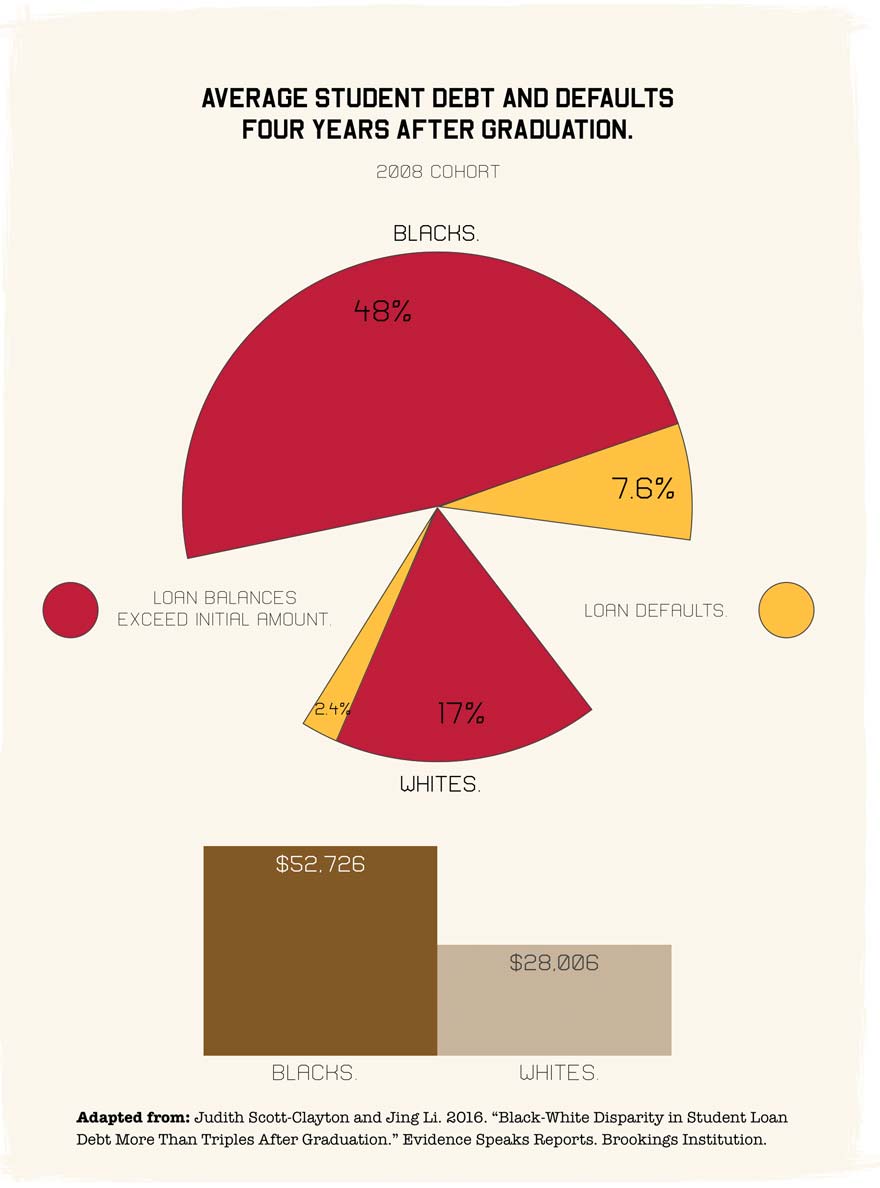 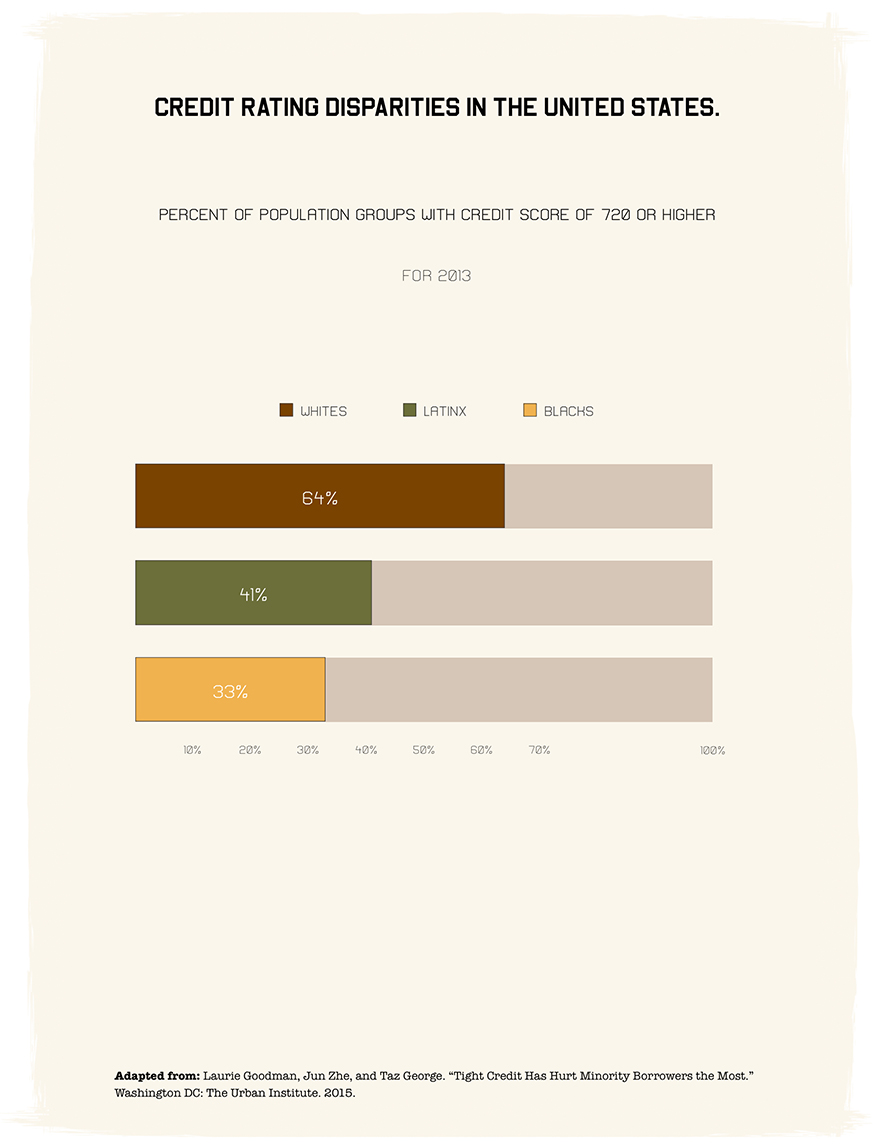 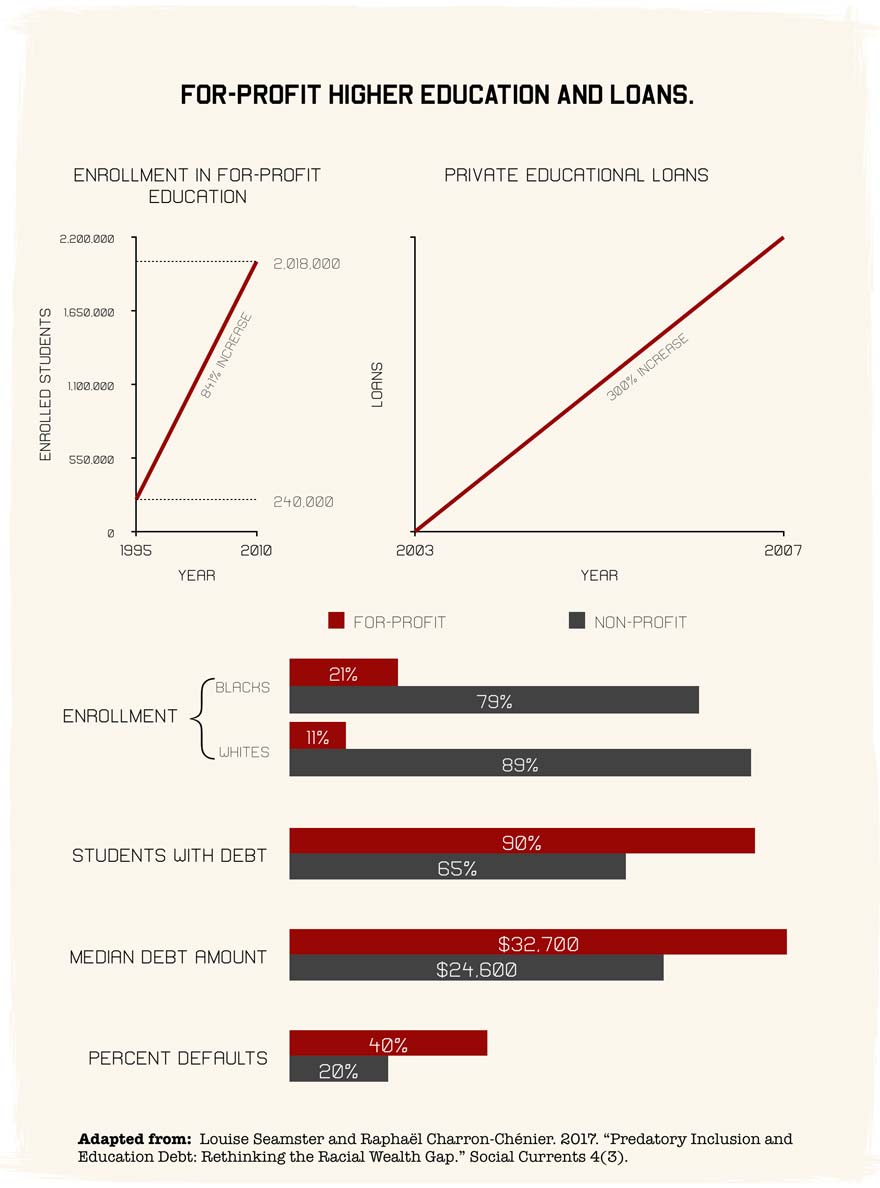 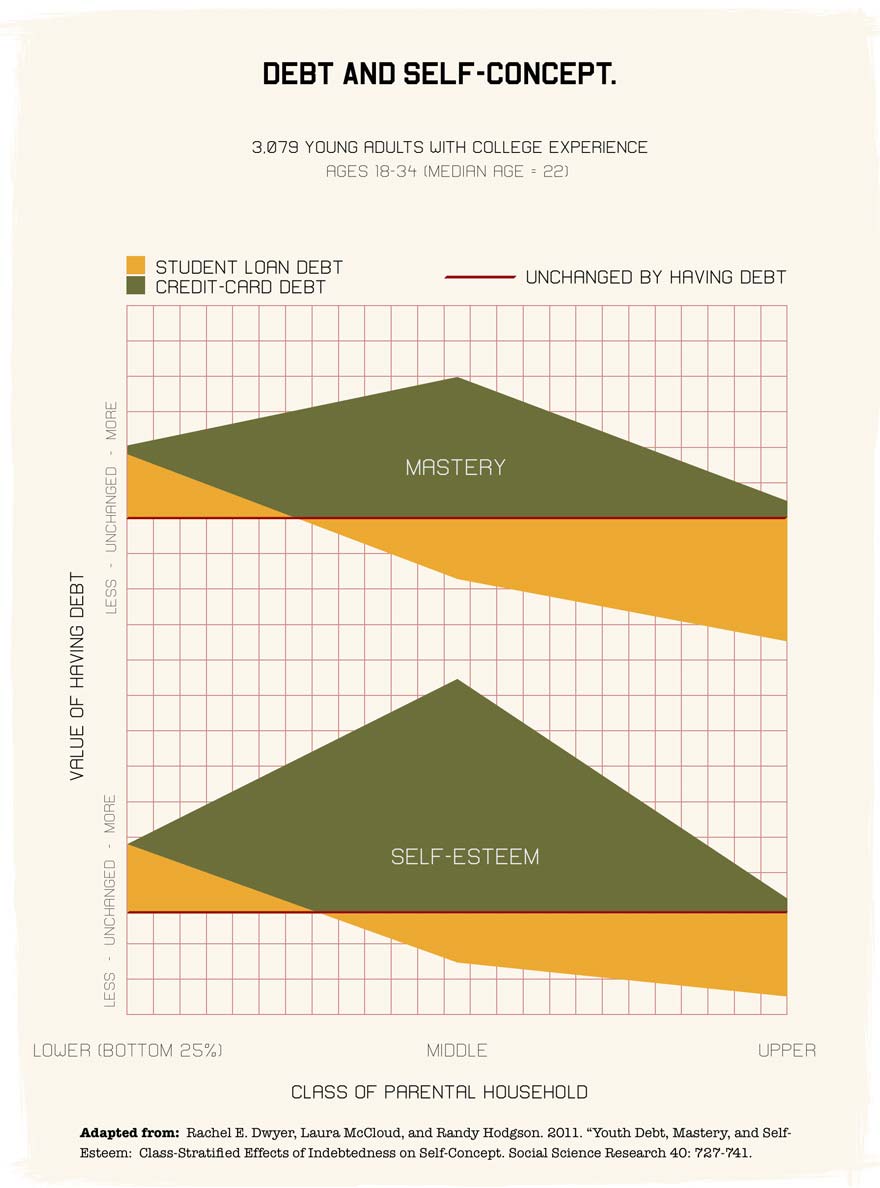 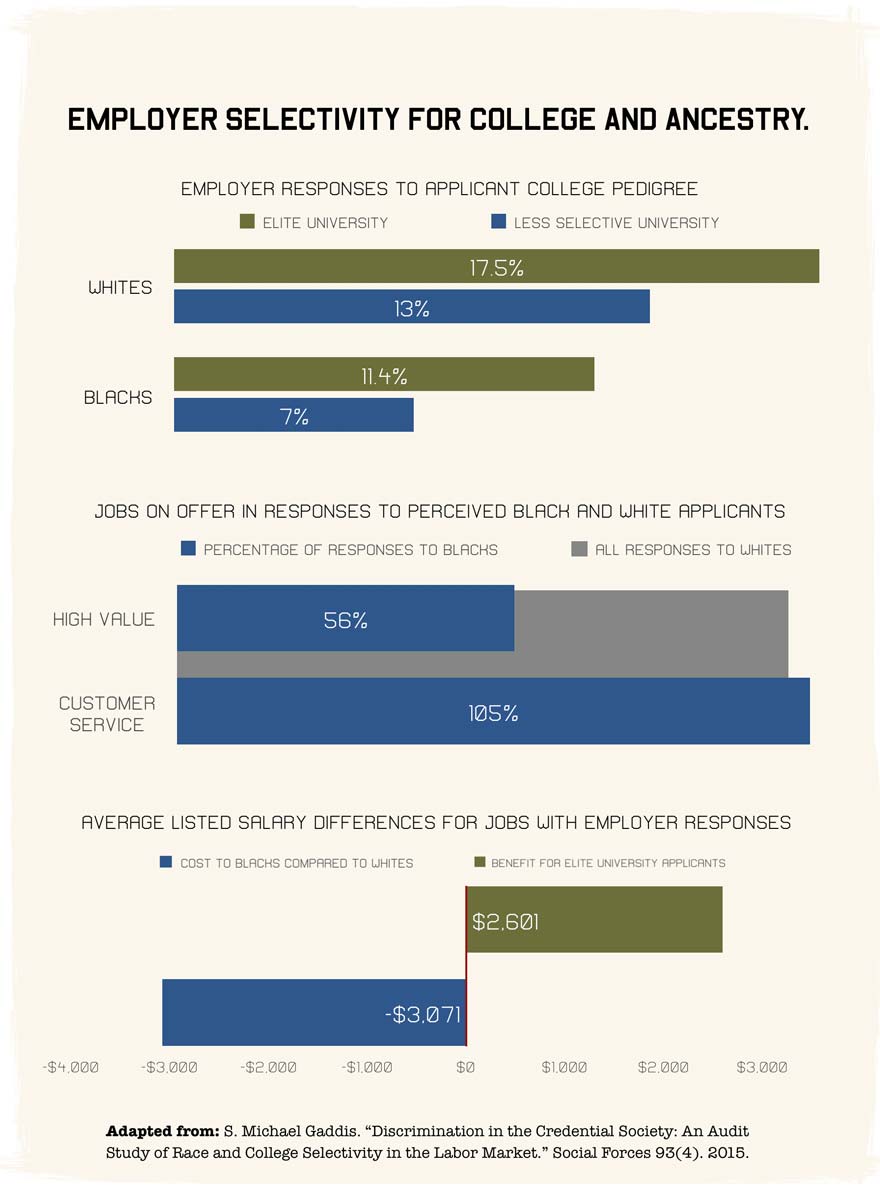 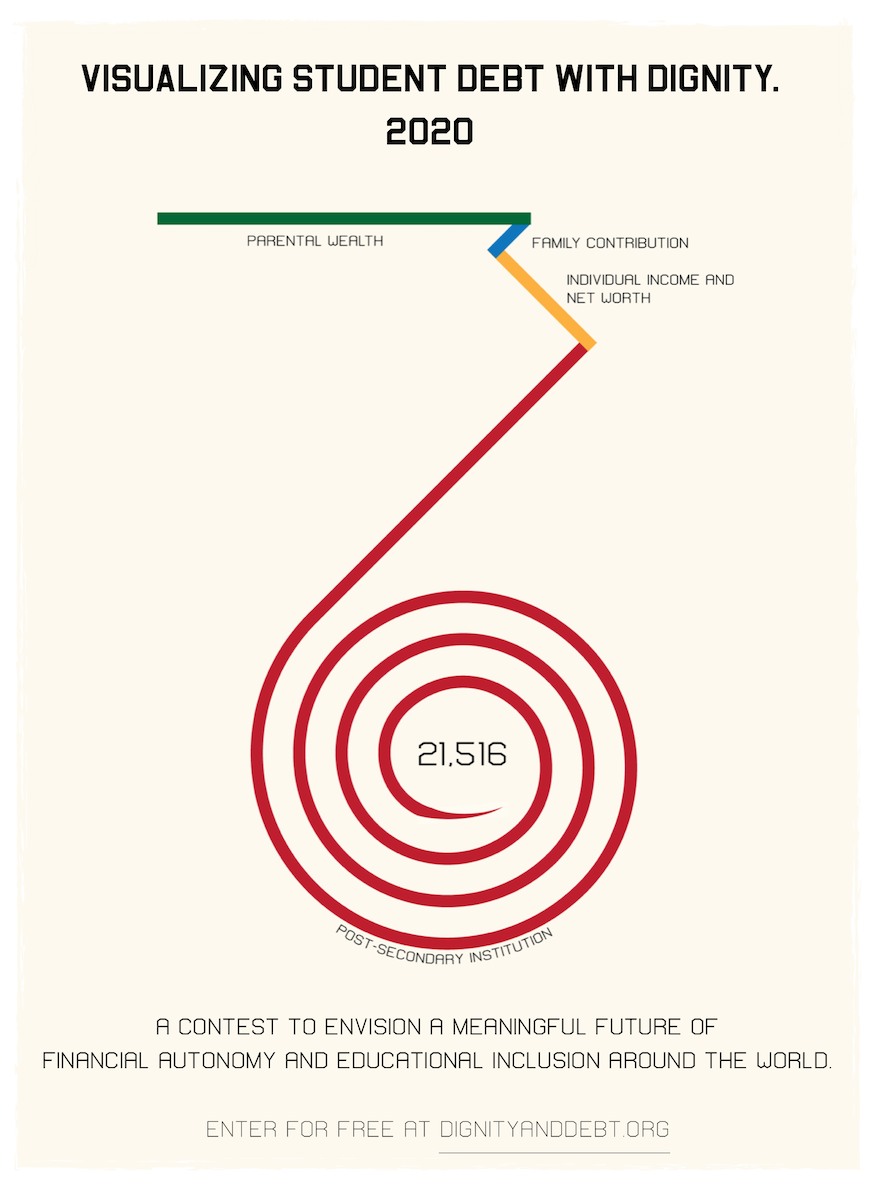 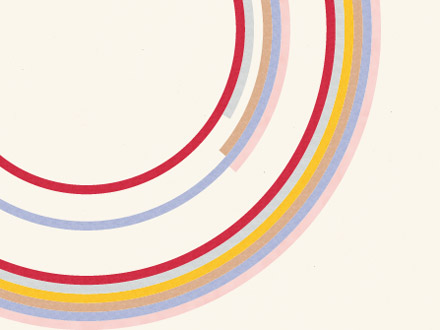 Compare and Re-Calculate Your Own Student loan debt

Compare your total student loans with the average amounts among several social groups in the US. Recalculate your student loan with changes you can make now. Learn how much you could save by refinancing or pay down your loan faster by paying a little more per month.
GO 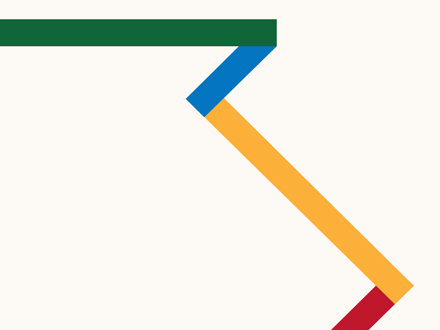 Visualizations render data meaningful for people around the world. They are able to reveal what might be either changed or strengthened through policy and individual action. Enter our contest to envision a meaningful future of financial autonomy and educational inclusion around the world. Submissions are due by September 19, 2020 and awards will be announced in October 2020.
GO